A number of Ukrainian military personnel involved in the killings of civilians are identified
09 November 2022
14:00
1
print version

The Investigative Committee of the Russian Federation continues to work on documenting the crimes of representatives of the Ukrainian armed groups and nationalist battalions against the civilian population.

A number of Ukrainian servicemen involved in the crimes have been identified within the criminal investigations launched in accordance with Part 1, Article 356 of the Criminal Code of the Russian Federation (ill-treatment of prisoners of war or the civilian population, the use of means and methods of warfare banned by the International Treaty of the Russian Federation.

The data obtained indicate that the Ukrainian armed groups are shooting civilians who pose no threat to them at all, and very often they do it only because people take a pro-Russian position.

According to the investigation, Mr. Oleg Lukyanenko, Commander of the 74th separate reconnaissance battalion of the Armed Forces of Ukraine, beat a civilian, then pulled the victim out into the street and shot him with a machine gun. The motive for this crime was suspicion of pro-Russian sentiments. In addition, Mr. Lukyanenko shot two civilians - a woman and a man - with a sniper rifle, while in a firing position.

Mr. Anatoly Stronko, a reconnaissance radiotelephonist of the 74th separate reconnaissance battalion of the Armed Forces of Ukraine noticed two civilians being at a firing position together with other servicemen. After that they opened fire on them. Seeing that, one of the victims was still showing signs of life, Mr. Stronko shot him in the back with a machine gun.

Mr. Serhiy Yaremkevich, serviceman of the Armed Forces of Ukraine conducted surveillance at the firing position together with other servicemen. When the convoy of cars approached, they opened fire on it. At the same time, the civilians who were in the cars did not pose a threat to anyone.

All mentioned above crimes were committed in the city of Mariupol between March and April 2022.

The target of the Investigative Committee of Russia is to implement the principle of the inevitability of punishment and to identify all those involved in such actions for their subsequent prosecution. 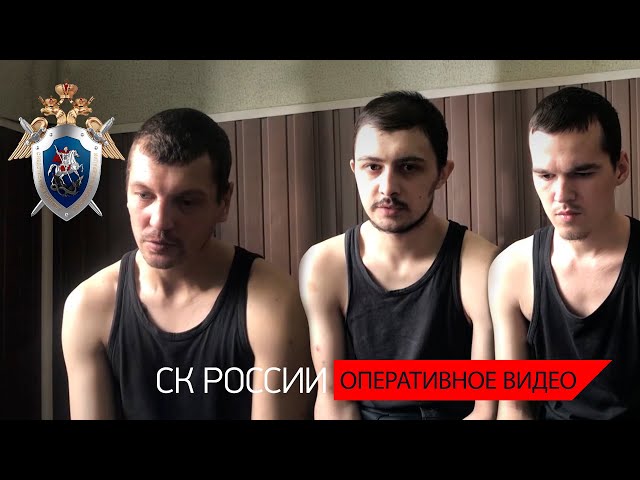 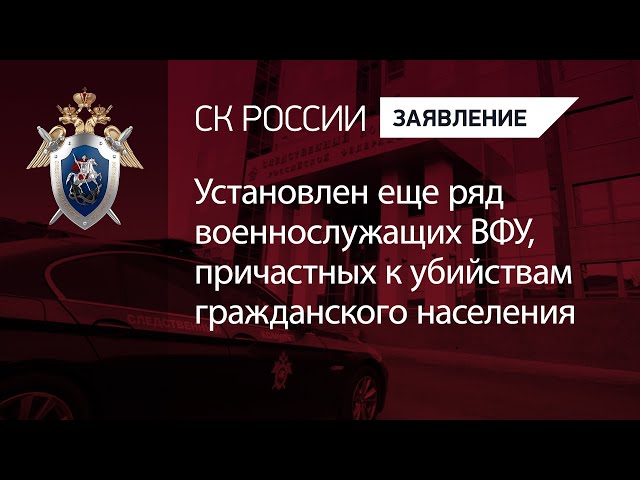