The Investigative Committee of Russia continues criminal investigation into the air accident in the Irkutsk Region, instituted under Part 3 Article 263 of the Criminal Code (violation of rules of operation and traffic of air transport, entailing death of two or more persons).

According to investigators, on September 12, 2021, an L-410 passenger plane of the Aeroservice airline took off from Irkutsk airport and headed for Kazachinskoye village airport. It had two crew members and 14 passengers on board. The plane made an emergency landing in an inaccessible area at a distance of 4 kilometers from the destination in heavy fog. As a result of the accident the pilot of the aircraft and three passengers died, other people on board received injuries of varying degrees of severity, they are provided with medical assistance.

At present, investigators of the Central Office and forensic specialists of the Main Forensics Department (Forensic Center) of the Investigative Committee of Russia continue inspecting the scene. The aircraft's flight recorder was found, and specialists will soon begin to decipher the parametric data recorded by it. Flight documentation, samples of fuel and technical fluids were seized from Irkutsk airport. Chemical and medical forensic examinations have been appointed. Interrogations continue with those responsible for the organization and conduct of the flight, as well as the operation of the aircraft.

The investigation considered piloting error during maneuvering on landing and equipment failure as the main versions of the accident. 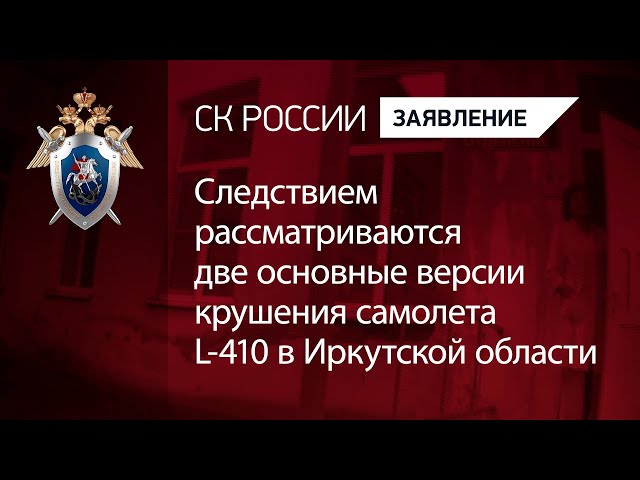 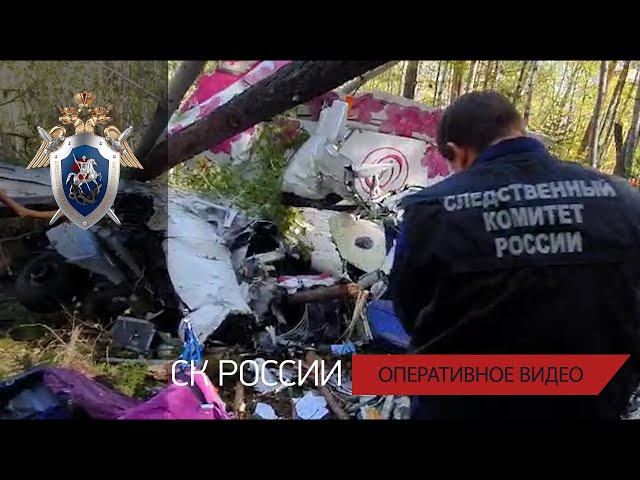