The Main Investigative Department of the Investigative Committee of Russia launched a probe into Dmitry Chebanov and other persons under Part 1.1 of Article 212 of the Criminal Code of Russia (induction and involvement in organizing and participating in mass riots).

It was established that a group of persons consisting of at least 11 participants from 7 constituent entities of Russia created a network of telegram channels in which they posted publications and conducted campaigning activities aimed at organizing mass riots in the territory of the Russian Federation on the days of a single vote from September 17 to September 19, 2021.

The conducted research in the videos posted by these persons established the presence of incentives to violent actions, addressed to an indefinite circle of people.

All perpetrators will be charged under the said Article of the Criminal Code of Russia. The investigation is intended to motion the court about the pre-trial detention of the perpetrators.

Investigative actions aimed and establishment of all circumstances of the offense and persons involved in it is in progress. 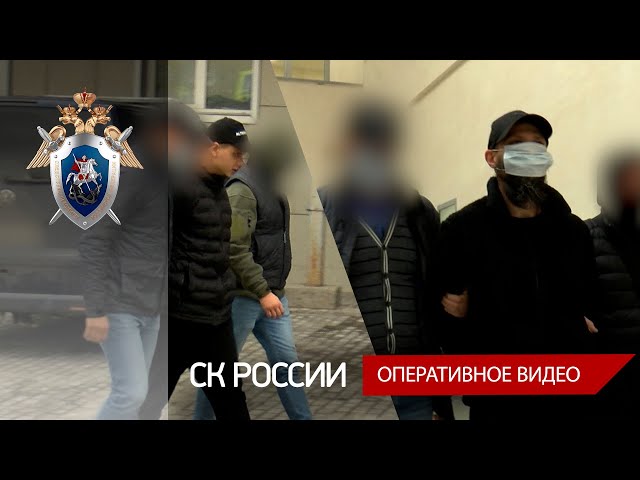