Orenburg Region
In the Orenburg Region, three more persons detained in terms of investigation of a probe into poisoning of people
08 October 2021
14:27
1
print version 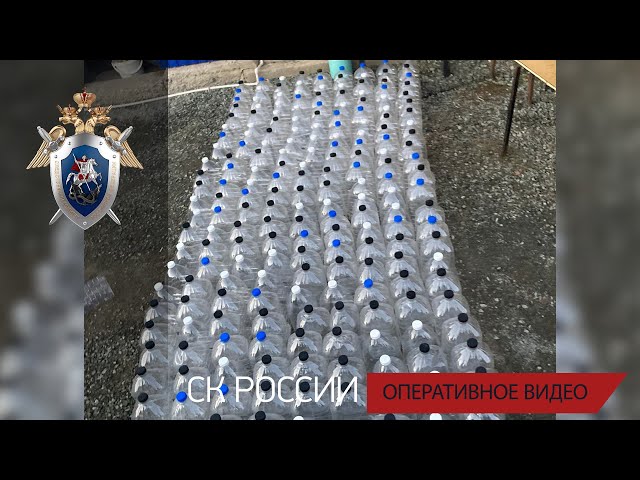