Volgograd Region
In Volgograd, a criminal case was initiated into bribery for issuing forged vaccination certificates by a former employee of a medical institution
16 November 2021
09:46
1
print version

The Volgograd Regional Investigative Department of the Investigative Committee of Russia initiated criminal proceedings against a former therapist of one of the polyclinics of Volgograd city under Paragraphs A, C of Part 5 Article 290 of the Criminal Code (taking a bribe by an official for illegal actions, committed by organized group, in large amounts), Part 1 Article 292 of the Criminal Code (forgery in office).

According to investigators, on the basis of organizational and administrative documents, a 26-year-old local resident, who is a district therapist in a city clinic, was included in the inoculation team for vaccination against coronavirus infection. Thus, from April to August of this year, the man received bribes for vaccination certificates, entering knowingly false information in them. Having entered into criminal collusion with at least 27 individuals who consented to fictitious vaccination and received from them a bribe totaling about 171 thousand rubles, he destroyed the unused vaccine and then passed the falsified certificates to enter information about vaccination of citizens into the unified state health information system.

By his criminal actions, the man misrepresented information about the actual vaccination of the population, while endangering the lives and health of others.

The unlawful actions of the official were revealed by employees of the Main Department of Internal Affairs of Russia in Volgograd region.

Currently, investigators are conducting a complex of investigative actions aimed at the collection and consolidation of evidence in the criminal case, as well as the identification of additional episodes of criminal activity. The criminal investigation is ongoing. 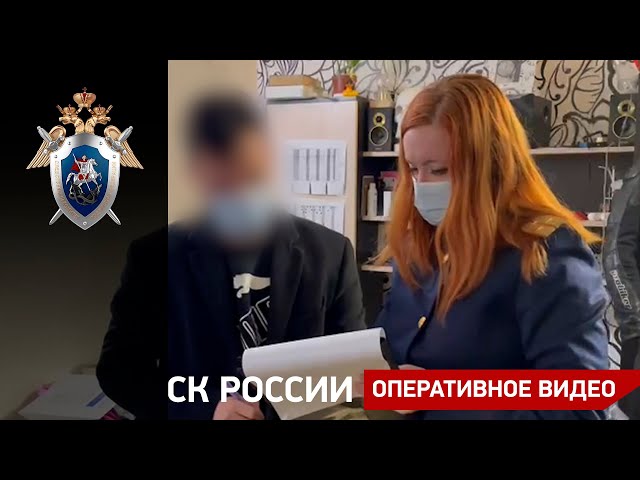