Kemerovo Region
In Kemerovo Region, a criminal case was initiated into smoke at a mining site
25 November 2021
10:00
1
print version 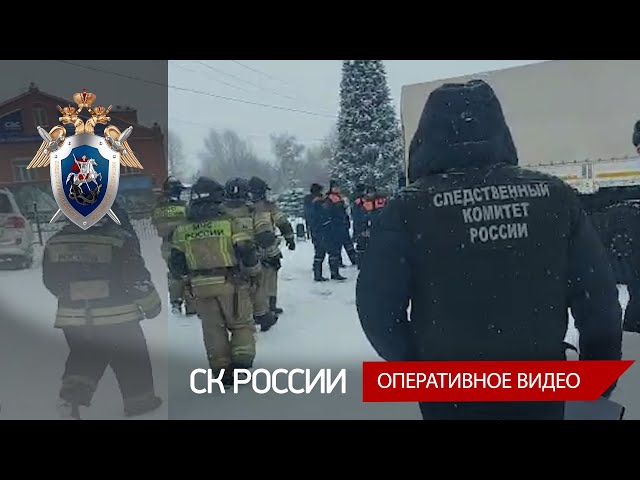