The investigation seeks the arrest of four defendants in the criminal case into the Listvyazhnaya mine tragedy
15 December 2021
16:27
3
print version

The Main Investigative Department of the Investigative Committee of Russia continues investigation of a probe into the mine tragedy in the Kemerovo Region, which resulted in the death of 51 people.  With regard to four persons, the investigation petitioned the court for a measure of restraint in the form of detention.

Earlier it was reported that the main owner of the mine, the Chairman of the Board of Directors of JSC "SDS-Ugol" Mikhail Fedyaev was charged with committing a crime under Part 2 of Article 201 of the Criminal Code (abuse of authority in a commercial organization, resulting in grave consequences). The General Director of the mentioned legal entity Gennady Alekseev; the technical director of the company Anton Yakutov; the chief engineer of the Listvyazhnaya Mine LLC Anatoly Lobanov are charged under Part 3 of Article 217 of the Criminal Code of the Russian Federation (violation of the industrial safety requirements at hazardous industrial facilities, resulting in death of two or more persons by negligence). The above persons pleaded not guilty during the interrogation.

To remind, five more persons involved in the criminal case - Sergei Makhrakov, director of the Listvyazhnaya mine, his first deputy Andrei Molostov, site manager Sergei Gerasimenok, as well as chief state inspectors of the Belovo territorial department of the Siberian Directorate of Rostekhnadzor Sergei Vinokurov and Vyacheslav Semykin - are being brought to justice. Depending on their roles, they were charged under Part 3 of Article 217 of the Criminal Code, and Part 3 of Article 293 of the Criminal Code (violation of industrial safety requirements at hazardous industrial facilities, resulting in death by negligence of two or more persons; negligence).

The investigation continues to establish all the circumstances of the crimes committed and the persons whose actions and omissions led to the tragic consequences.

Official spokesperson for the Investigative Committee of Russia 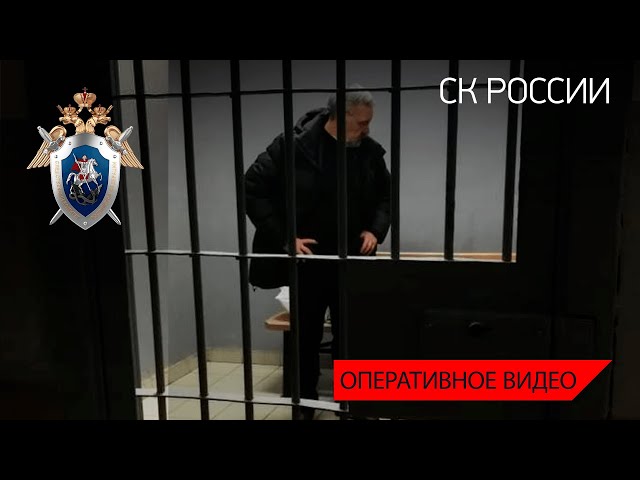