The Investigative Committee Charges the Commander of One of the Units of the Armed Forces of Ukraine
07 June 2022
10:41
1
print version

Investigators of the Investigative Committee of the Russian Federation have charged Lieutenant Colonel Oleksander Plotnikov, the commander of the second self-propelled artillery battalion of the military unit A-3283, with a crime under Part 1, Article 356 of the Criminal Code of the Russian Federation (ill-treatment of the civilian population, the use of prohibited means and methods in an armed conflict).

It has been established that from February 25 to March 10, 2022, Plotnikov repeatedly gave orders to shell residential buildings and socially significant civilian infrastructure facilities from the 152-mm Akatsia self-propelled artillery guns while knowing for certain that there were civilians in the settlements of the Donetsk People’s Republic who did not take part in the armed conflict and hostilities; he did so in violation of the requirements of the Convention for the Protection of Civilian Population in Time of War (Geneva, 12.08.1949) and additional protocol to it, according to which the civilian population and civilian objects may not be the objects of attack. As a result of this shelling, a child suffered an injury resulting in death, a woman suffered a brain contusion. A large number of private households and civil infrastructure facilities were damaged and completely destroyed. The total amount of damage caused exceeds 24.8 million rubles.

Being interrogated as an accused, Plotnikov fully admitted his guilt, and also repented of his deed. 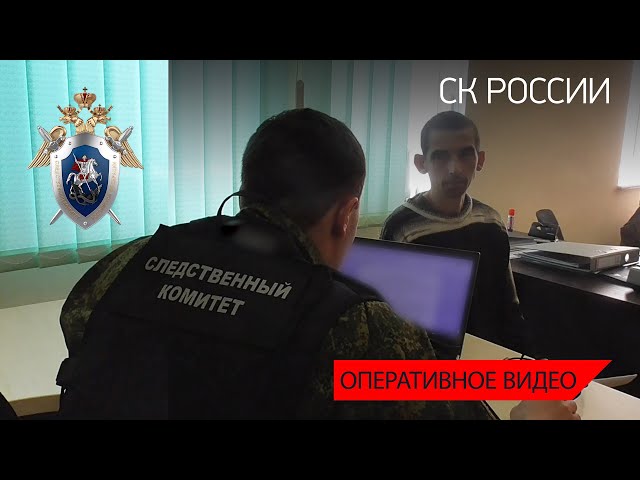 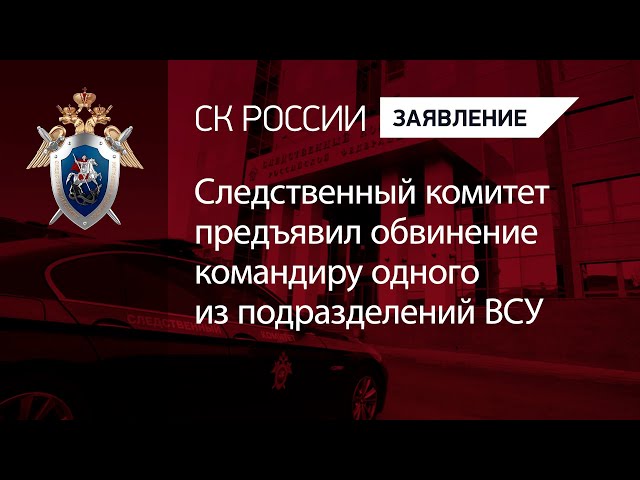