The IC of Russia Publishes a Documentary on the Investigation of a Criminal Case on the Development And Production of Biological Weapons of Mass Destruction in Ukraine
07 June 2022
17:35
1
print version

The Investigative Committee of Russia has published a documentary about the investigation of a criminal case on the development and production of biological weapons of mass destruction in Ukraine. At the moment, there are several versions of the reasons – as evidenced by the published documents of the Russian Ministry of Defense – why biological laboratories that belonged to the United States were located in Ukrainian cities.

“In fact, the presented materials contain documents on the study, for example, of highly pathogenic bird influenza. The Kharkov Institute of Veterinary Medicine was a contractor. The data suggests that Ukrainian and foreign researchers specifically focused on wild birds, which – according to the investigators – could become carriers of the infamous bird flu, an extremely contagious and very dangerous disease that is transmitted not only to animals, but also to humans,” the documentary said.

African swine fever pathogens were also reportedly being developed in these secret laboratories.  By the way, outbreaks of this disease have been reported in recent years on the territory of the Russian Federation in the regions bordering Ukraine. According to the Rosselkhoznadzor Agency, the damage from these diseases exceeded 1.7 billion rubles in 2021.

“Next, the nature came into play: birds and hoofed mammals moved freely across the border and infected their counterparts with a deadly disease here in Russia. This resulted in a massive loss of livestock and poultry and also a serious blow to the national economy,” the Agency says.

According to another version of the IC, the launch of biological laboratories in Ukraine and the closure of government agencies that controlled the epidemiological situation in the country was a cynical way for Western medical and pharmacological corporations to make money. The constant outbreaks of dangerous diseases in Ukrainian cities have most likely become a real “gold mine” for suppliers of imported medicines and medical equipment.

For the time being, the investigation is still ongoing, and a criminal legal assessment will be given to all of the revealed data; the persons responsible for this activity will be identified. 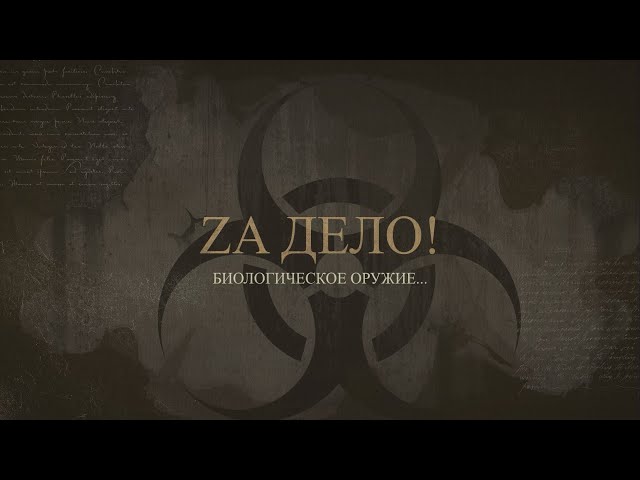