Investigators of the Investigative Committee of Russia document the after-effects of shelling of Kuibyshevsky and Kirovsky raions of Donetsk
31 August 2022
10:28
1
print version 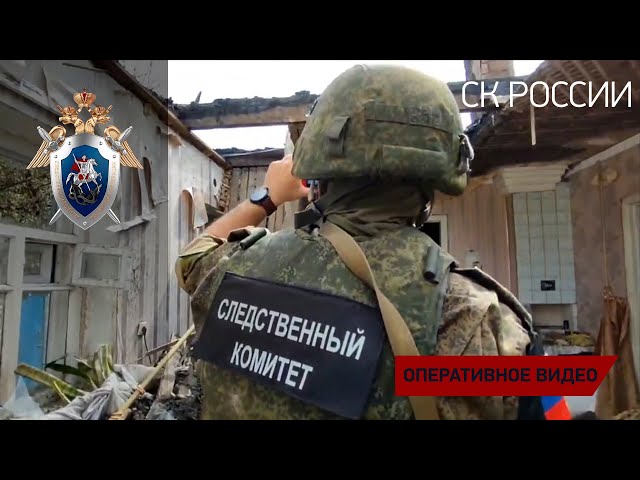