Within the criminal investigations, Investigators of the Russian Investigative Committee conducted a set of investigative actions and examinations, the results of which made it possible to substantiate the circumstances of a number of crimes against the civilian population committed by members of the armed formations of Ukraine between March and April 2022.

The information obtained by the investigation during the interrogation of the accused in these criminal cases is fully consistent with other evidence collected. In each of these cases, manifestations of cruelty and complete indifference of the Ukrainian security forces against civilians who become their victims are obvious.

For example, Mr. Yan Danilov, a soldier of the 36th Separate Marine Brigade, saw a civilian riding a bicycle into one of the courtyards of Mariupol. Mr. Danilov did not hesitate to carry out the criminal order of his commander, firing several times from a Kalashnikov assault rifle at an unarmed man who clearly did not pose any threat.

Mr. Alexander Matushansky, serviceman of the 36th Marine Brigade of the Armed Forces of Ukraine, testified about the way he and other persons tortured a man on the territory of the Azovmash plant, kicking him and hitting him with a baseball bat.

Mr. Sergei Makeev, serviceman of the same brigade, being close to residential buildings on Nikopolsky Prospekt in the Mariupol city, saw a man in civilian clothes who was walking by. Mr. Makeev committed his murder by shooting from a machine gun. During the investigative experiment, he clearly showed the way he acted at that moment, which confirms his full awareness of his actions and the desire to inflict death to a defenseless person.

The Investigation qualified these crimes in accordance with Article 356 of the Criminal Code of the Russian Federation, i.e. ill-treatment of the civilian population.

At present, the investigation continues interrogations of other Ukrainian nationalists who are being prosecuted for similar crimes. They give detailed testimony, which is documented and analyzed by the investigation in conjunction with other data. 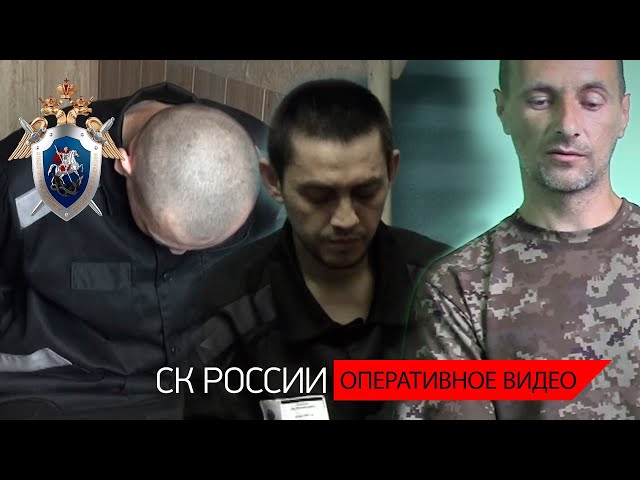 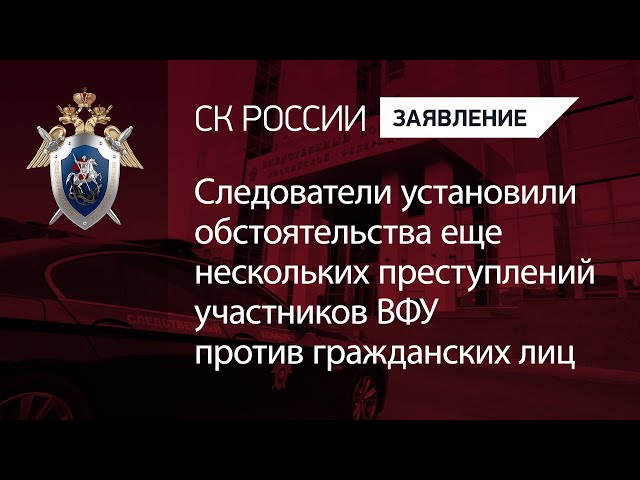