The investigation requests the arrest of the suspect in the murder of Nastya Muravyova
26 August 2021
12:14
1
print version

Vitaly Berezhnoy, 40, a native of Surgut, has been detained in the Main Investigations Directorate of the Russian Investigations Committee in a probe involving the murder of a child. He is to be charged with committing a crime under Paragraphs C, J of Part 2 of Article 105 of the Criminal Code of the Russian Federation (murder of a minor combined with rape). The investigation appealed to the court for Berezhny to be remanded in custody.

According to the investigation, on June 30, 2021, Berezhnoi committed the rape and murder of minor Nastia Muravyova. During the interrogation he confessed that on the morning of that day, being intoxicated by alcohol and drugs, he met the girl on the stairwell landing, lured her into a flat, tied her up with duct tape and raped her, then strangled her.

He kept the girl's body in a refrigerator for several days. Berezhnoi, a furniture assembler, took an appliance box from his work, packed the body of the murdered girl in it after placing the body in plastic bags and wrapping it with duct tape to seal it. In order to conceal the crime he took the box with the body of the victim to a hard-to-reach place on the bank of Lake Obrochnoe on August 17 where it was later found during the search activities organised by the investigation.

The investigation has collected information about the suspect. It is established that Berezhnoy served as an assistant district police commissioner in the district police department in the city of Nyagan, Khanty-Mansi Autonomous Area, in 2008-2011. He moved to Tyumen in 2015. From mid-June until mid-August 2021, he lived in a rented flat near the victim's place of residence.

The suspect confirmed his confession during an on-the-spot check, including the location where the girl's body had been hidden.

A number of expert examinations have been appointed in the criminal case in order to establish the full picture of what had happened. A set of investigative actions is ongoing.

The head of the Tyumen Regional Investigative Department of the Investigative Committee of Russia, Alexander Kubliakov will be subject to official assessments. 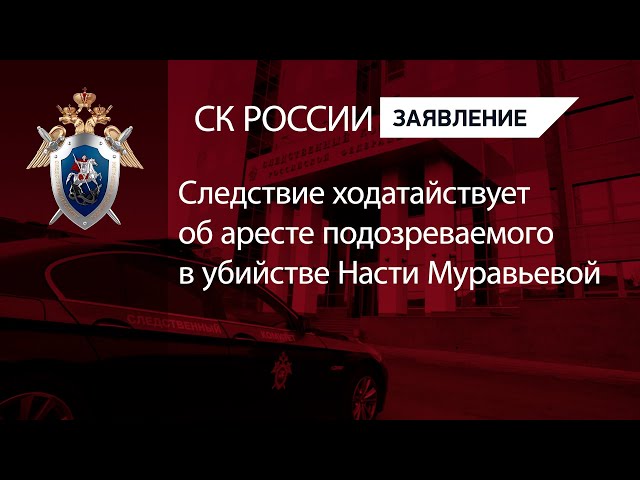 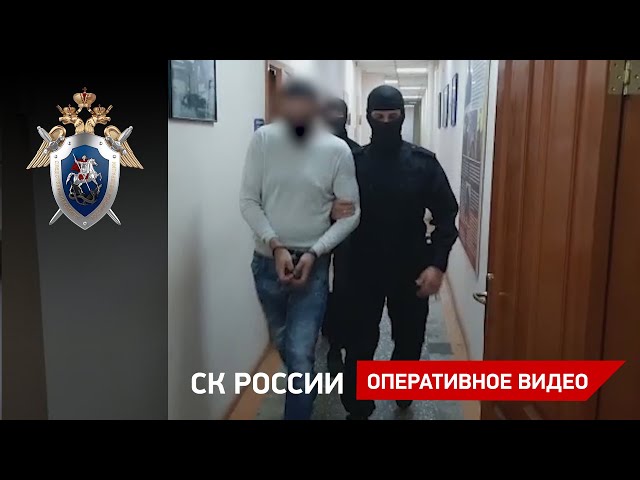