Moscow Region
In the Moscow Region, the acting head of the temporary isolator was charged with abuse of authority and subjected to preventive measure
01 September 2021
18:04
1
print version

According to investigators, the acting head of the detention center instructed his subordinates to place the defendants in the same criminal case together in the same cell. Thus, they had the opportunity to communicate with each other, to work out the position of their defense in order to complicate the course of the criminal investigation and later its consideration in court, as well as to develop a plan to commit a crime - escape from custody. Alexander Mavridi was also illegally placed into this sell. In addition, the defendant allowed the so-called "feeders" - cell doors for food transfers - to be left open.

The officer fully admitted his guilt during interrogation. The court chose a preventive measure against the accused in the form of a ban on certain actions.

The investigation of criminal cases against officials accused of abuse of authority (Paragraph C of Part 3 of Article 286 of the Criminal Code), as well as against five persons who committed escape (Part 2 of Article 313 of the Criminal Code), four of whom have been detained, continues. The investigation establishes all the causes and conditions that contributed to the commission of these crimes, and is conducting operational-search activities aimed at establishing the whereabouts of the last fugitive - Alexander Mavridi.

As previously reported, the Chairman of the Investigative Committee of the Russian Federation demanded from the Head of the Main Investigative Department of the Investigative Committee of Russia in the Moscow region A.Yu. Starikov to report on the progress of the investigation of the criminal cases of the escape of five prisoners from the temporary isolator of the Interior Ministry of Russia for the city of Istra, as well as on the current results of the investigation of the criminal case of the murder of a businessman. 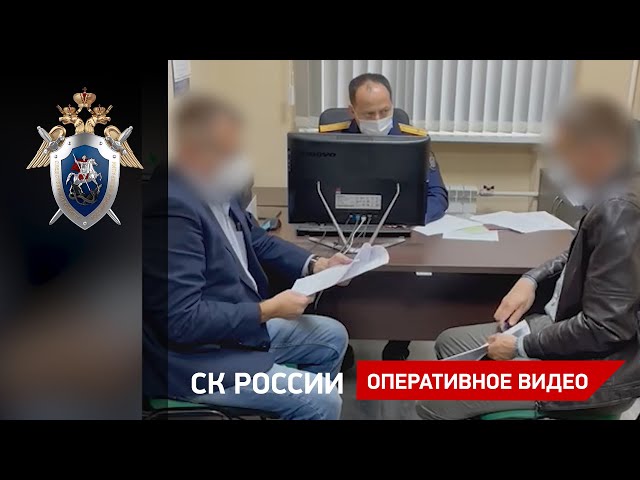