According to investigators, on September 10, 2021 two armed men were found by law enforcement officers in a wooded area of Buynakskiy district during conducting investigative activities. In response to legitimate demands to lay down their weapons and surrender to the authorities, they opened fire with automatic weapons at the officers. The men were neutralized by the security measures taken, in accordance with the applicable law, by the retaliatory shooting of the law enforcement officers. There were no losses or injuries among law enforcement personnel or civilians.

During the inspection of the scene, various automatic firearms, a large number of ammunition and a ready-to-use improvised explosive device were found and seized. 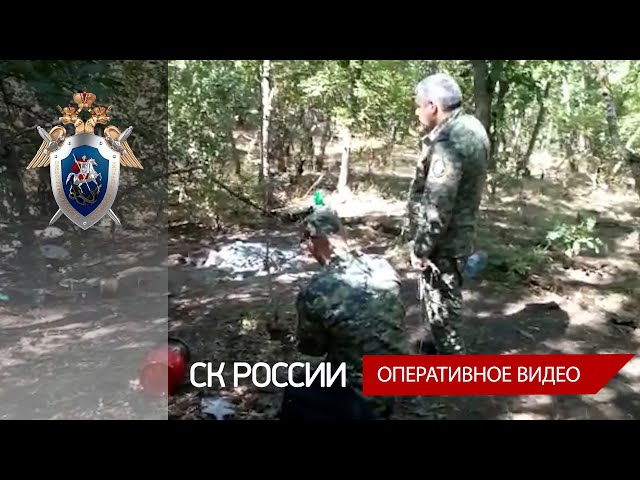