According to the investigators, in June 2018 – January 2019, Gribov, his son, three other defendants, and a number of currently unidentified persons joined the organized group in order to illegally traffic tobacco products across the customs border of the Customs Union. According to the investigators, Ivan Gribov led the criminal group and coordinated its actions. In the town of Mamonovo, Bagrationovsky District, on the territory of an industrial facility, he organized illegal production and storage of tobacco products without federal special (excise) stamps of the Russian Federation for subsequent sale in the European Union. In order to give the guise of legality to their actions and to conceal the committed crime, the accomplices, using the details of an offshore company, produced a fictitious set of documents for a foreign economic contract allegedly concluded with this organization for the manufacture and supply to the territory of the Republic of Lithuania 21,875,000 packs of cigarettes in separate batches, as well as fictitious documents for passing customs procedures of EU countries and the Customs Union.

According to the investigators, in the period from March to September 2019, Gribov and his accomplices illegally trafficked a total of 3.8 million packs of cigarettes for RUB 232.5 million to the European Union.

Ivan Gribov and three other accomplices are currently detained. Gribov has been charged and, at the investigators' request, taken into custody as a restriction measure. He has not admitted guilt in committing the abovementioned crime.

The investigators of the regional department of the IC of Russia are currently working with other members of the organized group. Within the criminal case, searches and seizures have been conducted, witnesses are being interrogated. The investigators continue to perform the full range of investigative actions aimed at establishing all the circumstances of the crime, securing the evidence, and identifying the remaining participants of the organized group. The Department of the FSB of Russia for Kaliningrad Oblast carried out operational support of the investigation. 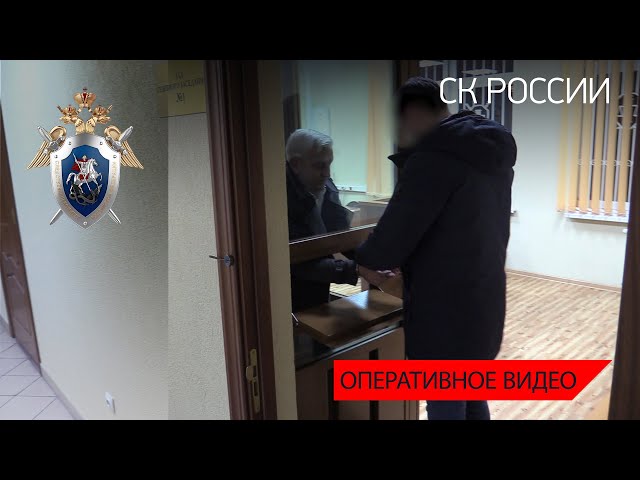