The Investigative Committee of Russia conducts an investigation into the circumstances of the crime committed in the school of Izhevsk
26 September 2022
12:30
1
print version

Investigators of the Russian Investigative Committee are conducting an investigation into the circumstances of the shooting on the territory of an educational institution in the Izhevsk city, the Udmurt Republic. On this fact, a criminal case was launched on the offense of the crimes prescribed in paragraphs. "a", "c", "e" Part 2, Article 105 of the Criminal Code of the Russian Federation (the murder of two or more persons, including a juvenile or another person, knowingly for the criminal that a victim is in a helpless situation, committed in a generally dangerous way), Part 1, Article 222 of the Criminal Code of the Russian Federation (illicit acquisition, transfer, storage, transportation, transmittal or carrying of firearms, their main parts and ammunition). According to preliminary data, 13 people, including six adults and seven juveniles, became victims of the crime, 14 children and 7 adults were injured. Information on the dead and wounded is being specified. The attacker committed suicide. At the moment, it has been detected that he was wearing a black T-shirt with Nazi symbols and a balaclava. There were no identification documents with him, information on his identity is in process of being established.

On the instruction of the Head of the Department, criminologists and forensic experts from the Main Directorate of Forensic Directorate (Forensic Center) and experts from the Forensic Expert Center of the Investigative Committee of Russia have now left for the scene of crime to fix and document all traces of the crime.

Investigators of the Investigative Committee of Russia will detect the circumstances of the crime, the actions of all involved persons will be legally assessed. 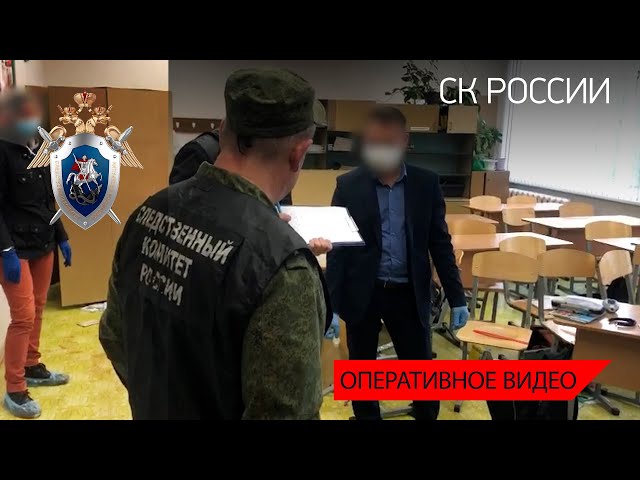 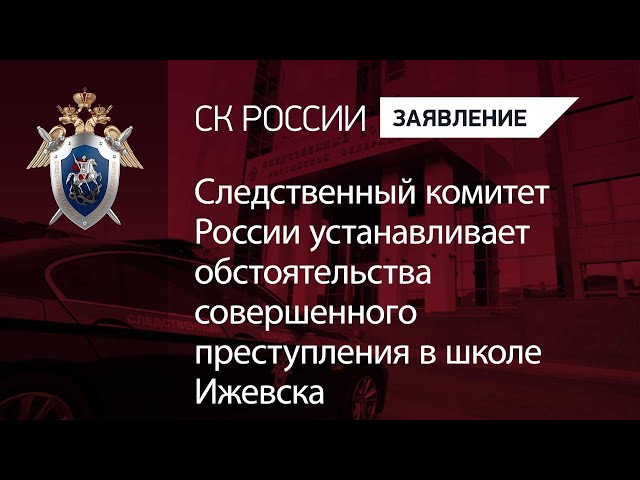