The Chairman of the Investigative Committee of Russia requests reports on progress of investigation of crimes affecting children
03 August 2021
15:56
1
print version

Also, the Ulyanovsk Investigative Department of the Investigative Committee of Russia launched a probe on report of 2 children abandoned in danger and being tortured by their mother (Article 125, Paragraphs A, D of Part 2 of Article 117 of the Criminal Code of Russia). Apart from that, the investigators proceeded to investigation of a probe launched by internal affairs bodies under Article 156 of the Criminal Code of Russia (failure to fulfill responsibilities for the upbringing of a minor) that has been merged with the main probe. According to investigation, the mother left the two children home unattended. The living premise itself is unfit for living of children: it lacks furniture, refrigerator, stove and in in unsanitary condition. Apart from that, the children don't have clothes and shoes. The minors have been removed from the family; the older child was placed in a social rehabilitation center, the younger - in an Ulyanovsk medical facility. The Chairman of the Investigative Committee of Russia requested a report on investigation of the Ulyanovsk Region and demanded to give legal assessment to actions of preventive authority.

Apart from that, Alexander Bastrykin instructed the direction of the Volgograg Regional Investigative Department of the Investigative Committee of Russia to report on intermediate results of investigation of a probe into illegal actions committed by a woman against her minor daughter (Article 156 of the Criminal Code of Russia - failure to fulfill responsibilities for the upbringing of minors). It is established that in June of this year a woman, being in a state of alcoholic intoxication, blocked the airways of her daughter, and also struck her several times, having filmed it on video. The girl's mother repeatedly came to the attention of the prevention system. 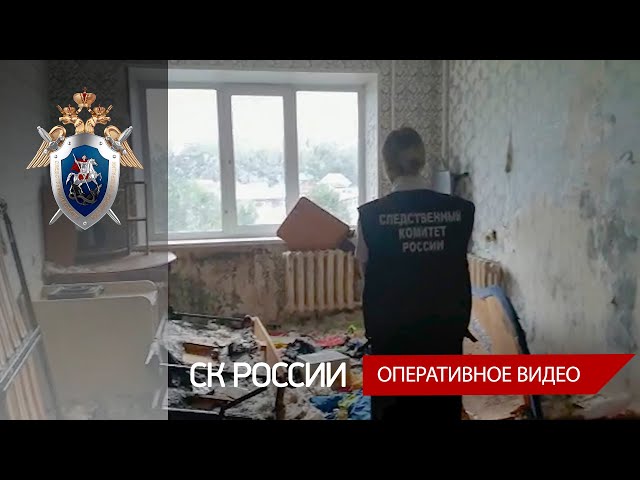