According to investigators, a local resident, born in 1952, while intoxicated, shot a 42-year-old woman with a shotgun as she walked along the street with her daughter, aged 2.5, in her arms in the village of Panarino, Shchekino district, Tula Region on the evening of 8 August 2021. The child died of a head wound on the spot. The woman was taken to hospital with injuries.

The attacker is currently in custody. The issue of remanding him in custody will be decided upon shortly.

Investigators and criminologists from the Investigative Committee are conducting an inspection of the scene, questioning suspects and witnesses, and carrying out a range of other investigative and procedural measures aimed at establishing all the circumstances of the incident. 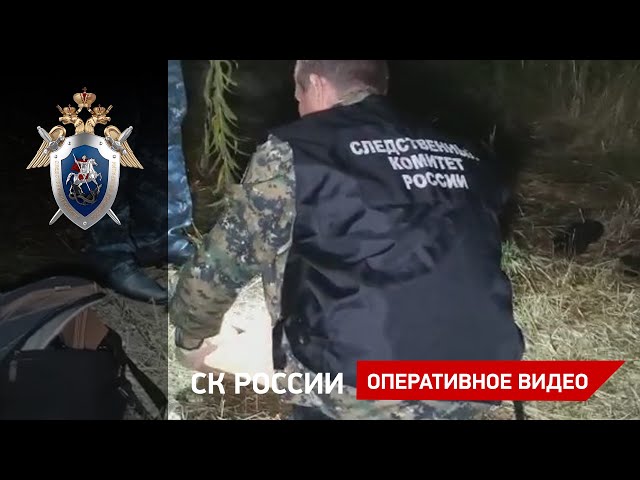