The Main Investigative Department of the Investigative Committee of Russia is investigating a probe into embezzlement of budgetary funds of the Republic of North Ossetia-Alania on an especially large scale (Part 4 of Article 160 of the Criminal Code of Russia).

Former Republican Government Chairman Sergey Takoev, Tourism Minister Alan Diambekov and OZATE OJSC Director General Aid Gabaraev have been detained on suspicion of committing of the offense. The searches at places of their residence are in progress. 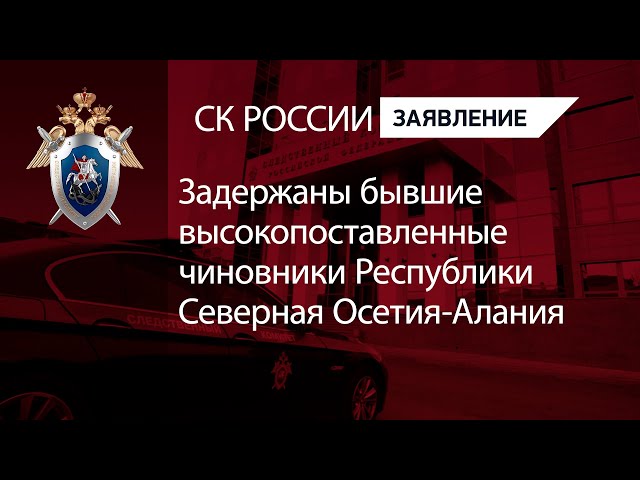