Moscow Region
An employee of a nursing home for the elderly suspected of beating a resident was detained in Moscow Region
24 August 2021
16:13
1
print version 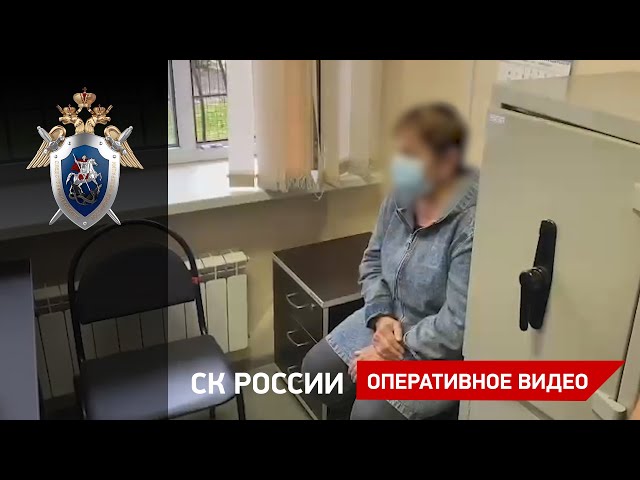