Oryol Region
Upon instruction from the Chairman of the Investigative Committee of Russia, an initial investigation has been organized into the shooting of innocent civilians in the Orel Region by the Nazis and their accomplices during World War II
30 August 2021
10:42
1
print version

According to archival data, the German punitive detachment called "Ukrainian Company", established in June 1942 and numbering about 50 people, was commanded by a former Red Army officer Nikolai Miroshnichenko, nicknamed "Hetman", who surrendered in 1941. The leadership of the detachment included - 1st platoon commander Ivan Baiurov, 2nd platoon commander Ivan Zerkal, 3rd platoon commander Alexei Peresypkin. Ivan Baiurov in July 1942 commanded the shooting of villagers of Znamensky district of Oryol region. In 1943 we also received evidence that members of the punitive detachment "Ukrainian company" commanded by "Hetman" shot civilians of the villages of Znamensky district of Oryol region in July 1942, including residents of Peshkovo, Senak, Vesely, Uzkaya, Kamenka and other settlements - old people, women and children.

An investigative-operational group consisting of the acting head of the investigative department Pavel Ermakov, investigators of major crimes investigations department (for past years crimes) and criminal investigators arrived to the place of the alleged shooting and burial, located near the village of Peshkovo of Znamensky district of Orel region, and organized inspection of the scene, during which the remains of two victims were found; the inspection continues. Upon completion of the examination, it is planned to appoint forensic and genetic examinations.

The Orel Regional Directorate of the Federal Security Service is assigned to identify witnesses of the offense and relatives of the deceased. 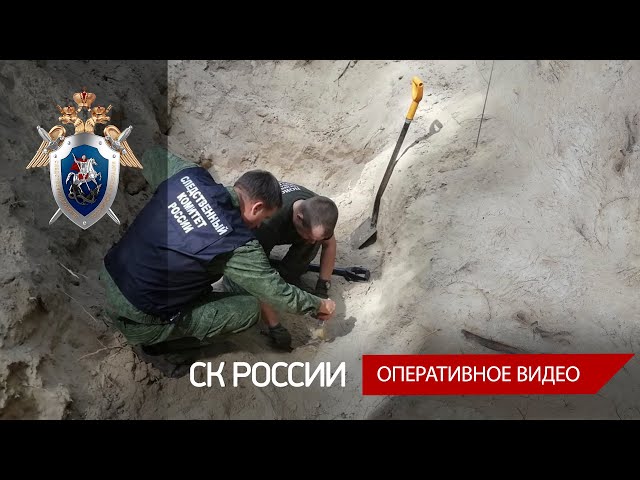 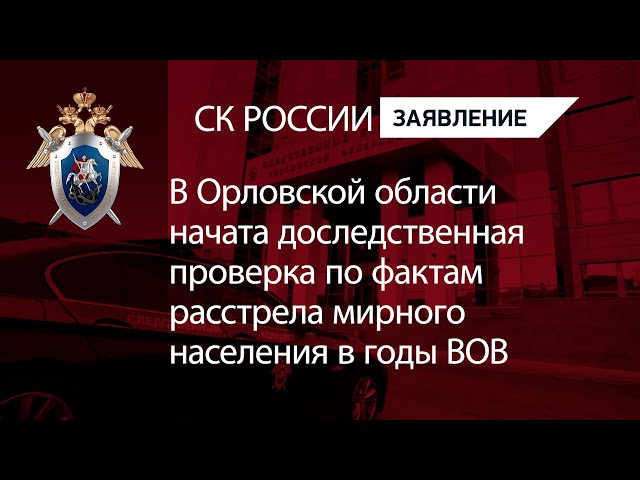