Republic of Bashkortostan
In Bashkortostan, a probe launched into preparation of a terrorist attack
27 September 2021
09:48
1
print version

Upon results of search activities of the Bashkortostan Republican Directorate of the Federal Security Service of Russia the Bashkortostan Republican Investigative Department of the Investigative Committee of Russia launched a probe under Part 1 of Article 30, Part 1 of Article 205 (preparation of a terrorist attack), Article 205.3 (training for terrorist activities) and Part 2 of Article 223.1 of the Criminal Code of Russia (illegal manufacture of explosives, alteration or repair of explosive devices). Depending on the role and involvement of the each, five Ufa residents aged 17-25 are suspected of committing of the offenses.

According to investigators, the 19-year-old suspect involved four local residents in illegal activities in preparation for committing terrorist crimes against state authorities and law enforcement agencies. He disseminated neo-Nazi ideas among his accomplices, repeatedly organized their training in weapons handling, skills in making improvised explosive mixtures and substances, studying specialized literature on combat tactics and other training activities in order to gain knowledge and skills to carry out terrorist activities. In preparation for committing an act of terrorism, the suspect, having found the necessary information and components, manufactured an improvised explosive device.

In September 2021 the preparation of a terrorist act was intercepted in the course of operational and investigative activities by officers of the FSB of Russia in the Republic of Bashkortostan, and all five persons involved were detained. An improvised explosive device, components and instructions for its manufacture, as well as nine cold weapons, images of the leaders of the Third Reich and other nationalist paraphernalia were found during the search of their places of residence and in a specially equipped cache at an abandoned construction site.

At present, initial investigative actions have been conducted with the suspects, upon investigative motion the court chose a measure of restraint in the form of detention. Investigators and operative officers of the Federal Security Service continue to establish all circumstances of the committed offenses. 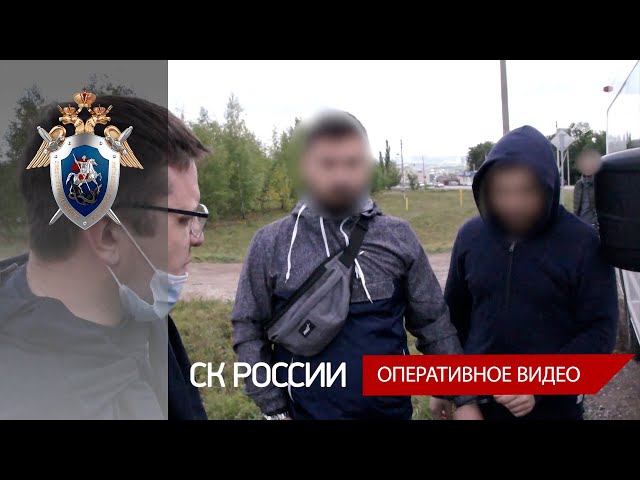