According to the investigators, on February 24, 2022, Lieutenant Colonel Shostak - in order to intimidate the population and destabilize the activities of the authorities of the Donetsk People’s Republic – gave the order to shell with artillery weapons the town of Oktyabr, the DPR, in which only civilians were. In doing so, the military took no measures to notify the civilian population about the planned artillery strike, and no humanitarian corridor was organized for civilians to leave the affected area. On February 24, 2022, Senior Lieutenant Nazarov and his subordinate servicemen, following the deliberately illegal order of Lieutenant Colonel Shostak, shelled the town of Oktyabr, the DPR, which entailed the threat of harm to health of varying severity and the death of civilians in the town, as well as the destruction of residential buildings, other civilian infrastructure and life support facilities.

Also, in the period from February 25 to February 28, 2022, Lieutenant Colonel Shostak gave an order to Lieutenant Colonel Plotnikov to shell the towns of Sartana, Talakhovka and Leninskaya, the DPR, with artillery weapons. Senior Lieutenant Paliychuk with his subordinates, following a deliberately illegal order, shelled these towns, which also led to the threat of harm to the health of varying degrees of severity and death of civilians in these towns, as well as the destruction of residential buildings, other civilian infrastructure and life support facilities.

In addition, in the period from February 26 to March 10, 2022, Lieutenant Colonel Shostak repeatedly gave orders to shell with artillery weapons the towns of Kominternovo, Dzerzhinskoye, Vodyanoye, Shirokino, Leninskoye, Sakhanka, as well as residential areas of Mariupol, the Donchanka boarding house in the DPR.

Investigators continue to collect the evidence base and identify  other persons involved in these criminal deeds. 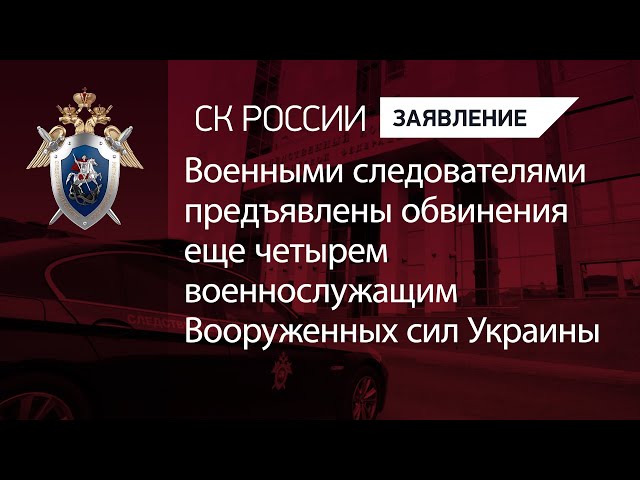 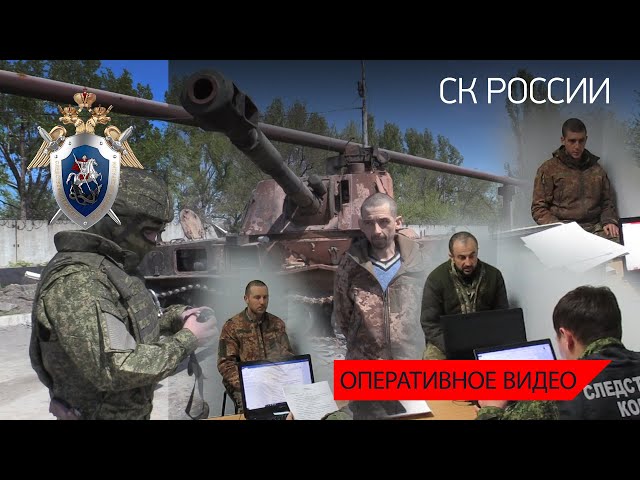