MMID
A criminal case is initiated for the genocide against the residents of the city “Schastye” of the Lugansk People’s Republic
18 April 2022
14:44
1
print version

Contemptuous of the requirements of the Convention on the Prevention and Punishment of the Crime of Genocide (New-York, 09.12.1948) the Armed Forces of Ukraine and other Ukrainian military formations, since the end of February of the current year, have repeatedly conducted fire on residential quarters of the city |Schastye” of the Lugansk People's Republic from various types of weapons, including artillery, in order to completely obliterate the Russians and Russian-speaking population. These citizens did not participate in armed conflict and hostilities.

As a result of the unlawful actions of the Ukrainian side, many civilians were killed; hundreds of residents received the injuries of varying severity. The exact number of dead and victims will be established during the investigative actions, which are currently being carried out by the military investigators in the city. In addition, at least 331 residential buildings are damaged, some of which are completely destroyed, as well as the objects of civil infrastructure and life supporting facilities are destroyed (gas pipeline, electrical auxiliary power station, water supply networks, schools, kindergartens, catering establishments).

The Military Investigative Bodies of the Investigative Committee of the Russian Federation initiated a criminal case against the persons participating in an armed conflict on the side of Ukraine, in accordance with Art. 357 of the Criminal Code of the Russian Federation (genocide, that is, actions aimed at the complete destruction of the national, ethnic group by killing its members, causing grievous harm to their health and creating vital conditions directed to physical destruction).

Currently, the necessary investigative actions are held, aimed at documenting the traces of this crime, as well as the establishment of persons committed it. 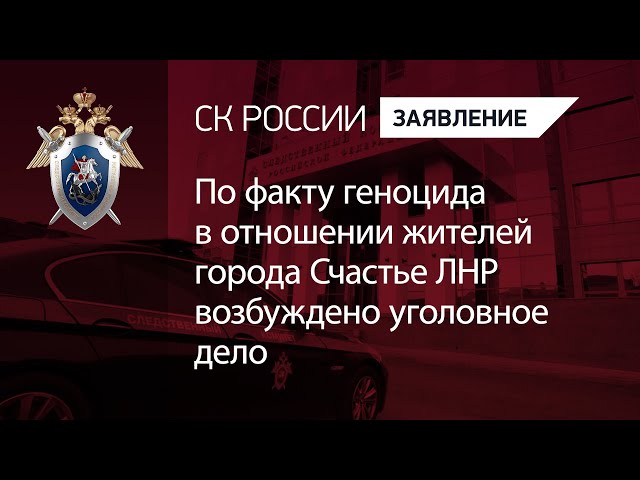 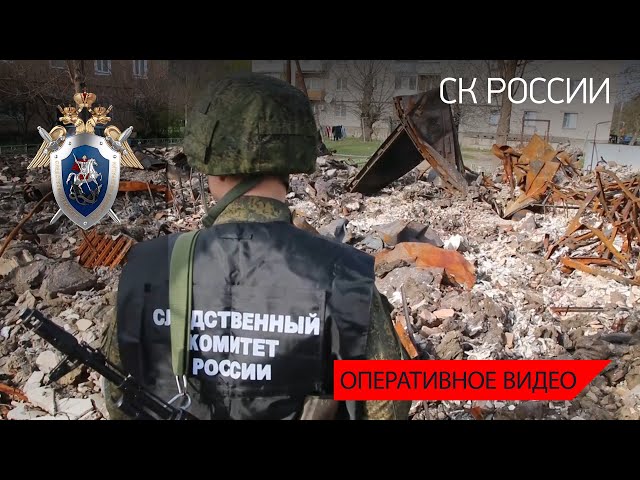